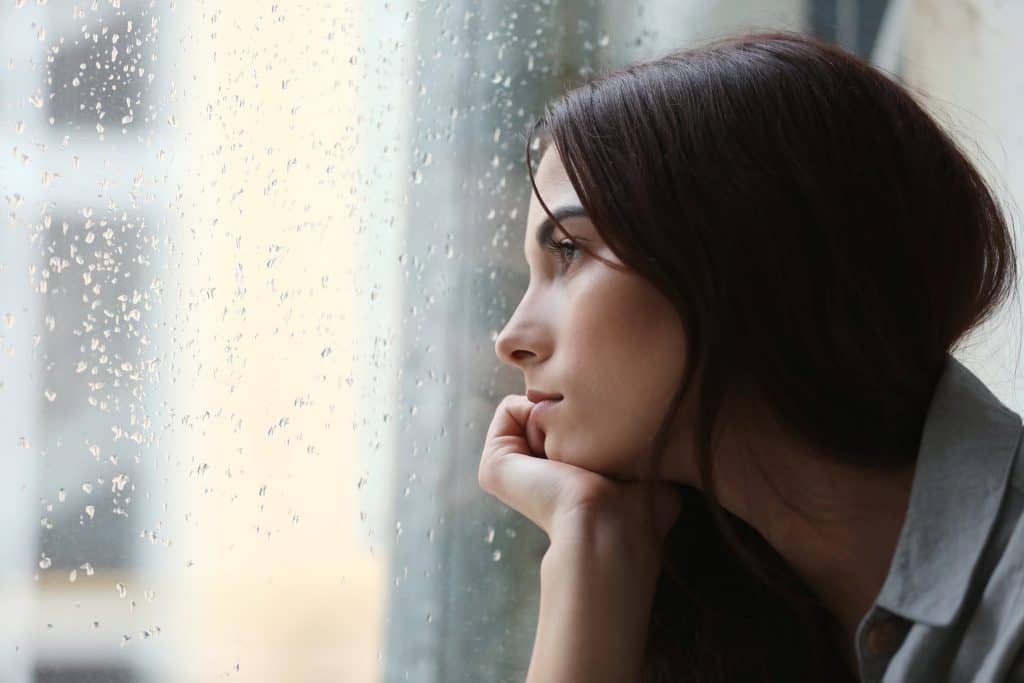 These personality disorders are often characterized by odd or weird behaviours and patterns of thinking.

Individuals with Paranoid Personality Disorder are always suspicious of everyone around them. They think that everyone has a hidden agenda against them. Because of this, they don’t trust anyone, even their friends, family members, and significant others. They are also highly sensitive to any remarks that they deem insulting or offensive.

Those with Schizoid Personality Disorder may seem unenthusiastic or disinterested in most things. They don’t enjoy most activities that neurotypical people find fun and recreational. They are also introverted and prefer their own company. They may seem cold and indifferent in relationships and may not even enjoy having sex with their partners.

A person with Schizotypal Personality Disorder may be seen as weird and eccentric because of their peculiar behaviours. They may dress differently than most people and distance themselves from having close interpersonal relationships. They may also think that they have divine or magical abilities and can see, hear, or understand things that most people cannot.

These personality disorders are often affected by intense emotions and risky behaviours.

Individuals with Antisocial Personality Disorder lack empathy, respect for others, and self-accountability. They may be aggressive and even violent. They may commit crimes such as theft, assault and battery, and misconduct. They may display anger issues and don’t show guilt or remorse for their actions.

People with Borderline Personality Disorder are very emotional and find themselves unable to control their feelings. Under stress, they exhibit risky behaviours such as binging, alcoholism, substance abuse, and promiscuity to ease their anxious feelings. They also fear abandonment and either push their loved ones away or become highly possessive of them.

Individuals with BPD can have extreme mood swings from very low to very high in a matter of minutes. They also exhibit black-and-white or dichotomous thinking, putting everything into either very good or bad categories. This is also known as “splitting”.

A person with Histrionic Personality Disorder shows extreme attention-seeking behaviour. They love being in the spotlight and always seek reassurance from others. They are easily influenced by others, may seem gullible, and have no personal principles. They also pay close attention to their physical appearance in an attempt to gain other people’s attention.

Individuals with Narcissistic Personality Disorder believe themselves to be more important than most people. They have an abnormal sense of grandeur and self-centred behaviours. Because they think highly of themselves, they resent those who are more successful than them. They are also very sensitive to criticism and have fragile self-esteem.

Feelings of extreme anxiety and fear characterize these personality disorders.

As the name suggests, people with Avoidant Personality Disorder tend to avoid most things that make them uncomfortable. They are very anxious and avoid social interactions and activities where interpersonal contact is required. They fear rejection and criticism and see themselves as lacking and unattractive.

For those with Dependent Personality Disorder, their anxiety stems from the thought of being left alone in the world. They cling tightly to the ones they love and may tolerate abusive relationships to prevent break-ups or abandonment. Their low self-confidence makes them fearful of making decisions on their own. They also avoid disagreements and always submit to others in the belief that they will be more loved and accepted if they do so, even if they don’t like the situation.

This is distinct from Obsessive-Compulsive Disorder (OCD), which falls under anxiety disorders. Obsessive-Compulsive Personality Disorder (OCPD) is less extreme but has very similar patterns of thinking. With OCPD, individuals follow stringent rules in everything they do and always want to achieve perfection. They want to take control of everything and feel anxious and stressed when things don’t go their way.

Can I Take an Online Test to Know If I Have a Personality Disorder?

Taking a test online is not an ideal way of determining whether or not you have a personality disorder. In many cases, people may exhibit a symptom or two of the said disorder, but that doesn’t mean they have it.

Also, personality disorders have overlapping symptoms amongst themselves and even with other disorders such as anxiety, depression, and bipolar disorder. Taking an online test may show results that are inaccurate or misleading. Self-diagnosis is never recommended, especially for problems concerning mental health.

Having an undiagnosed personality disorder can be very difficult for both the patient and their loved ones. If you exhibit symptoms of any personality disorders mentioned above, you should get a proper diagnosis from a licensed mental health professional. At Lotus Medical Centre Brunswick, we have a dedicated team of mental health practitioners who will be happy to guide you on your way to growth and healing.

Lotus Medical Centre was established in 1990. It is a GP-owned and managed practice. We pride ourselves in offering a compassionate and patient-centred care. We provide a holistic, high standard medical care to our patients. We offer a variety of allied health support to maximise the benefit of health care outcomes for our patients.